The Woodwork Institute has honored Northwestern Design and Stantec in its 2018 Awards Program.

Northwestern Design, of Grants Pass, Oregon, received the Ralph B. McClure Craftsmanship Award for its work on the Stanford Hoover Office Building and Conference Center.

In selecting this project for the McClure Craftsmanship award, the judges offered the following comments: 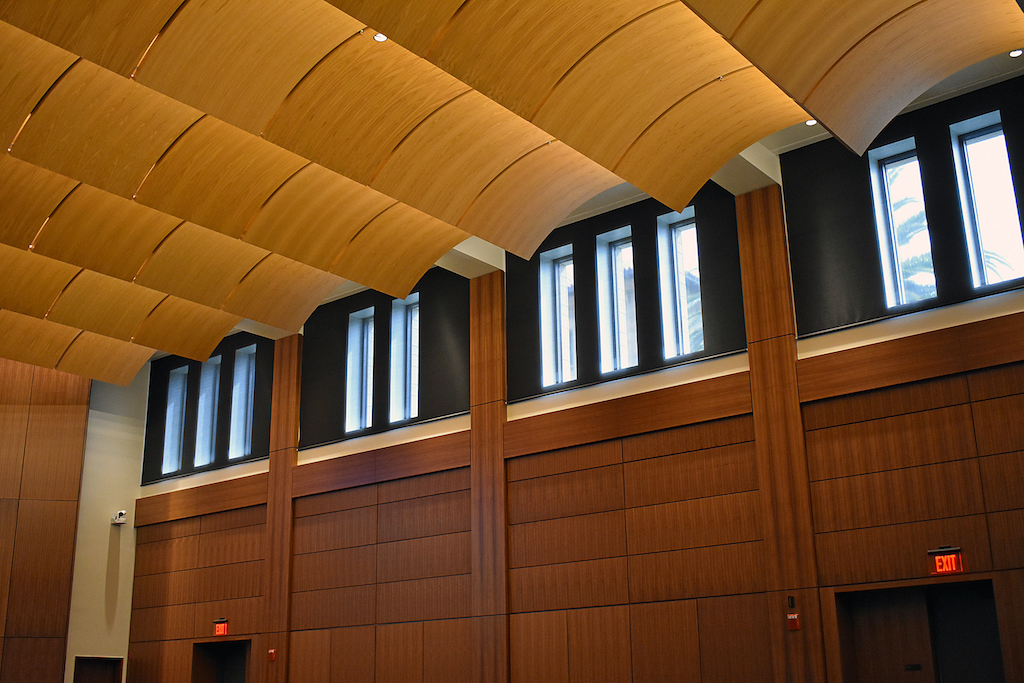 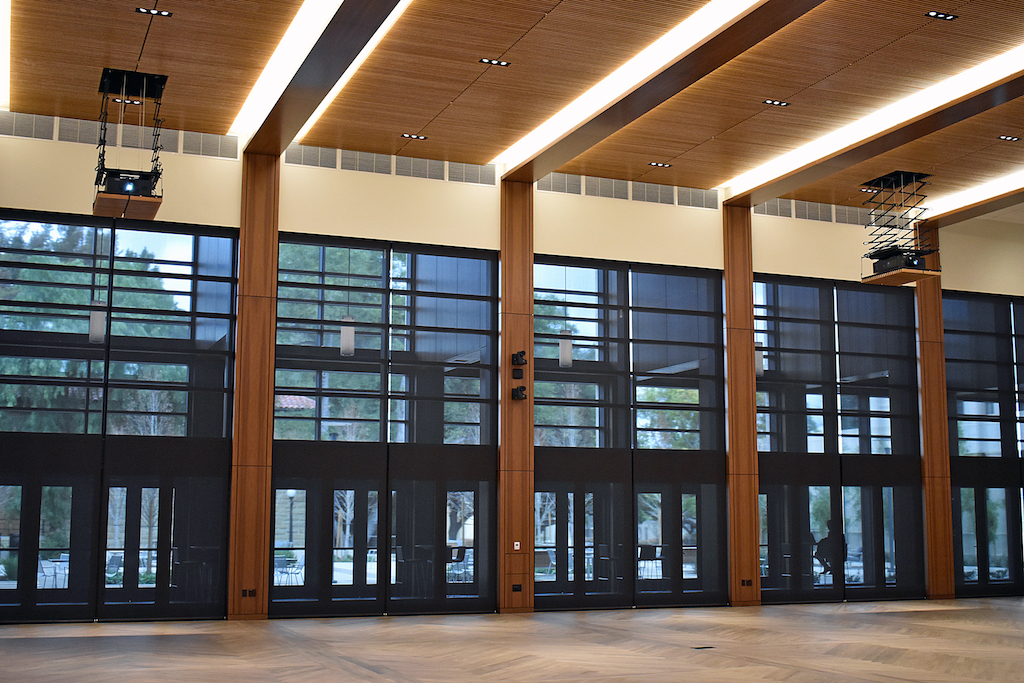 Stantec’s San Francisco office received the Bernard B. Barber, Jr., Award for Excellence for its work on the Santa Clara Valley Medical Center. The Barber Award honors design professionals for projects in which the interior or exterior architectural millwork is a predominant feature.

In selecting this project for the Barber Award, the judges mentioned the following aspects of the project as reasons for selecting it as the winner: 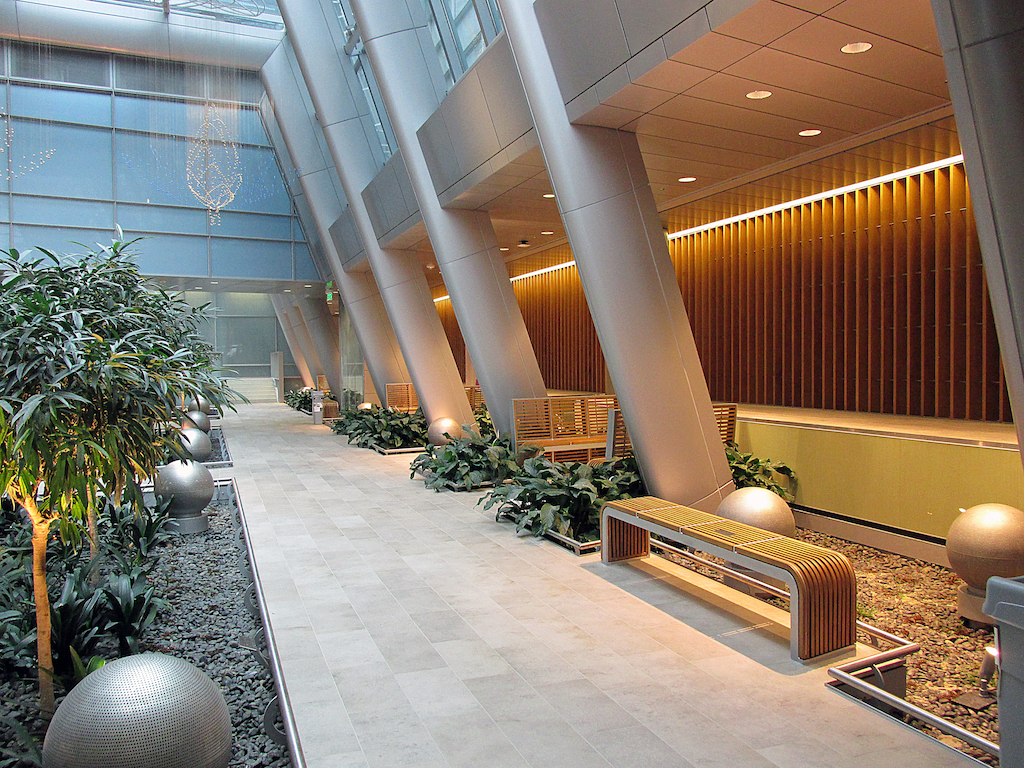 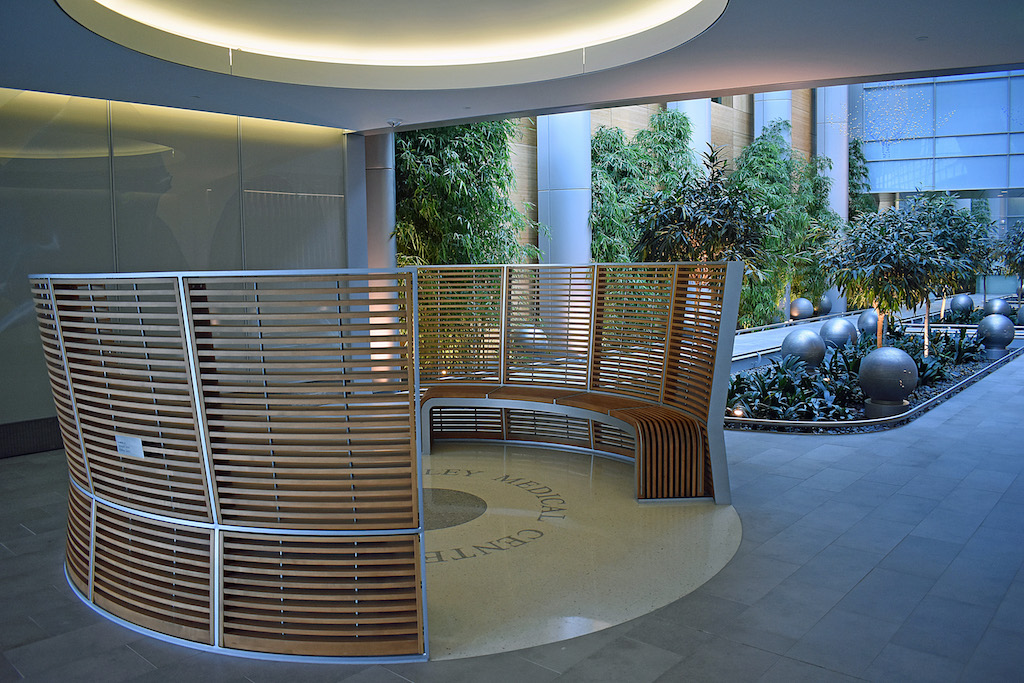 Want your work recognized and publicized by the Woodwork Institute?

Enter the Woodwork Institute Awards for 2019. Submit your application by April 30, 2019. 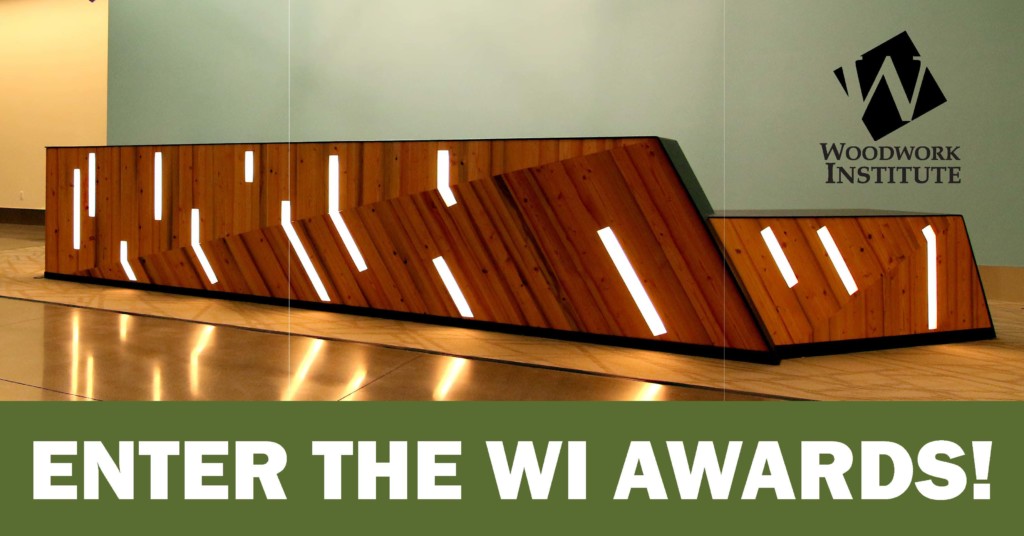